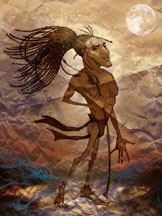 A DREAM ABOUT BEING PROTECTED FROM OURSELVES

Years ago I had a dream that I was trapped in a cave – naked and defenseless and very frightened.

I cowered in the cave while around me danced many evil demons. I knew they were going to kill me, but only after they taunted and terrified me mercilessly.

Suddenly there was a flash of light, and on the stone table in the center of the cave appeared a powerful tall dark-skinned man with dreadlocks down his back.

As soon as he appeared, most of the demons dissolved instantaneously. He jumped down from the table and pointed his staff at the remaining few demons, who then either disappeared or fled out of the cave.

When I awoke, I realized that the dream was telling me that I’d always be protected.

We all have protectors, and They shadow and care for us no matter what.

When we’re able to tune into Them, They’re able to help is even more powerfully.

This dream was also about self-grasping.

No matter how tightly we grasp, our Protector will always loosen our grips. Protectors play key roles along our Spiritual Paths, because without a Protector, we’re left to our own devices.

Only a Protector can protect us from our own delusions. Enlightened Beings show us the path; Protectors keep us from self-sabotage.

I learned this from that dream: I was paralyzed by my fear, and I also couldn’t defend myself. Now I know that all my fear comes from self-grasping, so that’s why I try to work hard to overcome my self-grasping.

I know that once I have that under control, I’ll be home free.

What’s happened around the bird feeder in my back yard shows a good example of how some people are not so different from squirrels. But maybe I should only speak for myself. A couple little fellas were hell-bent on getting to the birdseed. If the squirrels had just waited for the birds to do their […] 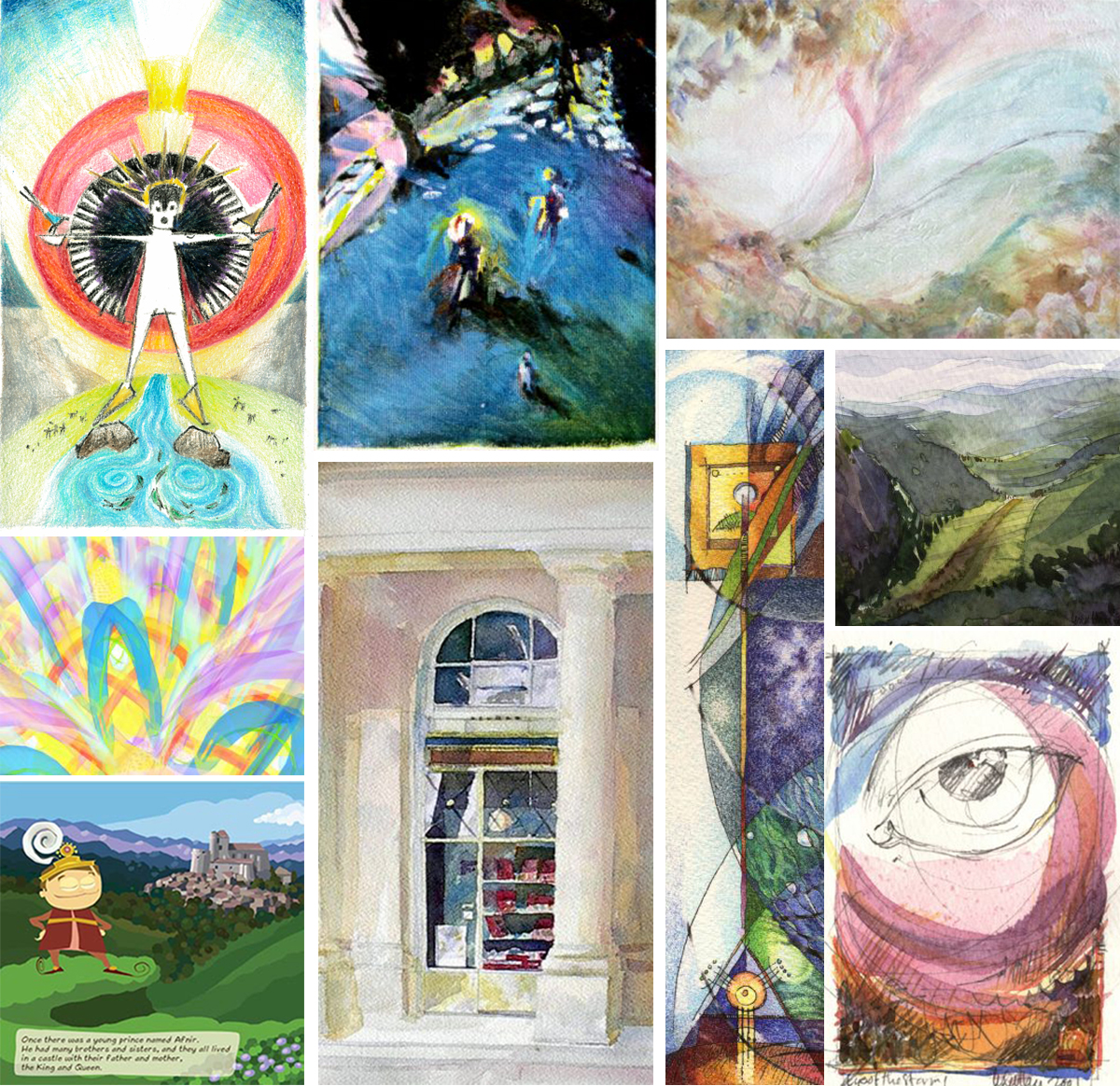 Please check out the main menu drop-down for links to my gallery portfolios. There you’ll find a range of projects spanning several decades, from digital to charcoal, crystal jewelry to silk scarves.

A couple months ago, I started knitting again. It’d been about twenty years since I had a project going. Then it was a vest for Lucas, that never got finished. Lately I’ve been knitting mostly for others, and this scarf/headband set is for my dear friend (who is, by the way, an amazing therapist) Maureen […] 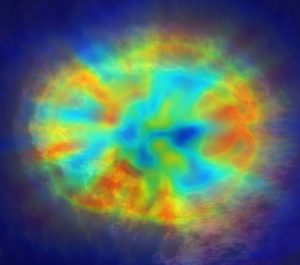 It was one of those days… and this is what it’s like. I’m sitting at my desk, staring at the screen, trying to remember what I need to do next. I’ve got 5 CAD files open, trying to integrate Interior Design with Architecture. It’s a project that’s been going on for 2 years, with starts […]

Just sharing a little watercolor sketch I posted on Spirit Train Chronicles a few days ago… It began as a simple idea – to loosen up my painting muscles, and say a little thank you to a friend who’s been helping me lately. (The STC post explains the process more.) By the time I cleaned […]