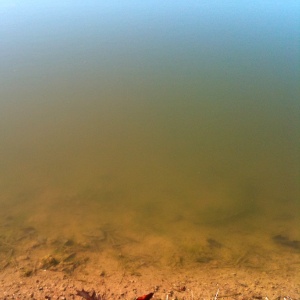 PART THREE: Some Times You Have To Let Go

<<previous
[ From Buddhas Heruka and Naropa]

Whenever you chose a new path, at some points you have to let go of your old ways of doing things. This applies to your dreams as well.

Please note that everything We say about dreams in this book applies to waking visions also.

Many people think there are two ways of dreaming: lucid and non-lucid.

Actually, in general, there are seven kinds of dreams people may have:

These types of Dreams may occur several times a night.

Most people don’t remember most of their dreams. Most dreams are not worth remembering, because they wouldn’t make sense to an ordinary, conscious waking-state mind. Whenever you do remember a dream, you can be sure that there’s something for you to learn in it. That’s why We so strongly recommend you to keep a journal. Sometimes dream memories are very fleeting even though they’re invaluable.

Now that We’ve given you some new information about the nature of your dream world, We can give you some tips on how you may operate within that world.

When you go to sleep at night, please think of it as ‘diving in’.

Once your consciousness loosens its grip on your mind, you’re more or less free to go anywhere and do anything you please. If you go to sleep with the awareness that you’re entering your own brave new world, you’ll find that you can make a lot of spiritual progress during your dream-time. Use your dream-time like you use your waking time: it’s an opportunity to learn and help others, and even to become an Enlightened Being.

You’ll learn the most by doing, and when you’re ‘doing’ in your dream-time, it’s also like practicing ‘doing’ in the Dharmakaya.

The Dharmakaya is the Space-That-Is-Not-Even-Space, where the Ultimate Mind of all Enlightened Beings resides. Yes, that mind is singular, with countless aspects. From it may arise whatever may most benefit living beings. When your mind creates worlds in your dream-time, it’s much the same as how gods create worlds and Enlightened Beings emanate appearances.

Anything is possible, and nothing is certain.

Since We’ve touched on this already and you’re probably curious, let’s take a few moments and talk about spirits and gods.

This world enfolds many types of beings, and some of them are invisible to the ordinary human eye. As We’ve said before, just because something is unseen doesn’t mean it doesn’t exist.

Quantum physics and string theory (among other scientific views) offer people exposure to the ideas that objects and principles in this world have both an ‘apparent’ and an ‘ultimate’ aspect. This also reflects a dual state of being. Many people understand the concept of an atom containing far more ‘space’ than ‘matter’, and also that various types of ‘matter’ (and energy) seem to exhibit various frequencies of vibration.

On that basis, please also entertain the possibility that other types of matter and energy exist outside the spectrum that you perceive with your five ordinary senses… or any instruments known currently to man.

If matter vibrates at a different frequency than yours, then it might be possible that other Beings and objects (and entire worlds) might exist in the same ‘space’ as your world.

If you’re willing to entertain that possibility, then let’s take it a step further and also suppose that beings in those other worlds are able to perceive your world (that’s a bit humbling, isn’t it?).

What would that be like? Well, for an ordinary person, this wouldn’t seem any different than the world as you’ve known it previously.

But when that “ordinary” person – you – become extra-ordinary (in other words, once your pure view kicks in), then your perceptual world will begin to change, too.

With Pure View, your body and mind purify at a faster rate, and your mind (through your three super-senses) perceives things outside of the ‘normal’ range of perception.

You might also find yourself feeling alone during this process.

That’s one of the most challenging aspects of striving towards Enlightenment: you often have to leave friends and loved ones and your comfort zones behind so that you can forge ahead into uncharted territory.

That’s the main reason so many people make such relatively slow progress: humans don’t generally like to forge ahead alone.

What frustrates Enlightened Beings sometimes (yes, We do experience ordinary emotions, too) is that most of you don’t know something that We know about your path: We know that you’re not alone when you forge ahead into uncharted territory; far from it, in fact.

But most of you can’t perceive that you have a huge cheering section following your every moment.

We rejoice in your victories and progress, and share your sadness when you’re met with difficulties. We could ‘hit you over the head’ to get your attention, but you tend to get scared when We do that, and following this path can be frightening enough as it is.

We’ve digressed again, and gotten ahead of Ourselves. So let’s get back to gods and spirits (and Enlightened Beings) and how We all fit into this world together. We’re assuming you’ve followed Our logic so far, so We’re continuing forward as if you’ve agreed that what We’re describing might be possible.

Spirits and gods do exist, in parallel universes, concurrent with your space.

They possess physical bodies, but they’re much more fluid and ephemeral than yours. They’re not bound by time constraints in the same way you are.

Enlightened Beings also exist (generally) unseen in the same space as you.

When emanate, a part of Our pure mind manifests itself inside a physical body. It stays with that body, just as your mind stays with your body, and oftentimes this emanated mind is oblivious to its enlightened nature. Usually, a recognized Enlightened Being has to ‘tell’ this person that they’re an Emanation, and most of the times they don’t believe the news even when they hear it.

This provides some very effective – and essential – camouflage for that person.

So, technically speaking, emanations are usually not Fully Enlightened Beings. They look and act, for the most part, like ordinary beings, so that ordinary beings won’t find them weird. If they began to act weird, then people might begin to think they’re unbalanced. So, many emanations (unintentionally) go to great pains to seem normal, so they can go about their activities unhindered.

We’d like to explain why We started talking about gods, spirits and Enlightened Beings within a chapter about dreams and visions.

These beings influence many of your dreams and visions.

Now, there’s no cause for alarm. This isn’t a new development, and usually these beings are trying to help you in your dreams and visions. They may show you possibilities beyond your imagination, and beyond your world.

Yes, it is true: there are many beings in this world that may wish to harm others. However, most of them are human, and your Cheering Section vastly out-numbers the few harmful gods and spirits that are able to affect this world.

We explain this to you to put your minds at ease.

There’s also a category of beings that you refer to as ‘Extra-Terrestrials’, and they’re more physically dense than gods, spirits and Enlightened Beings. In many ways, they greatly resemble humans, and their minds more closely resemble humans than otherwise. Of these beings, let’s say that about half are well-intentioned, and about half ill-intentioned, towards both humans and each other.

The narrow margin of good-versus-evil intentions among Extra-Terrestrials is why Enlightened Beings are working so hard to try to contact humans now.

To put it bluntly, We’re trying to shift the balance of power for the better.

So the idea of living in a clearly-defined and visible universe is another human convention that you may do well to release.

The more your minds open to new possibilities in terms of defining and manifesting your world, the more likely We’ll be able to help you attain a New World with which you may be very pleased.

Many of you already see the direction your world is currently taking. There’s still time for a very auspicious change in course, but humans can’t achieve this alone.

Each time one of you becomes more perceptive and aware of more possibilities, the brighter your own future looks.

3 thoughts on “BOOK TWO: chapter nine: the nature and meaning of dreams and visions (part 3)” 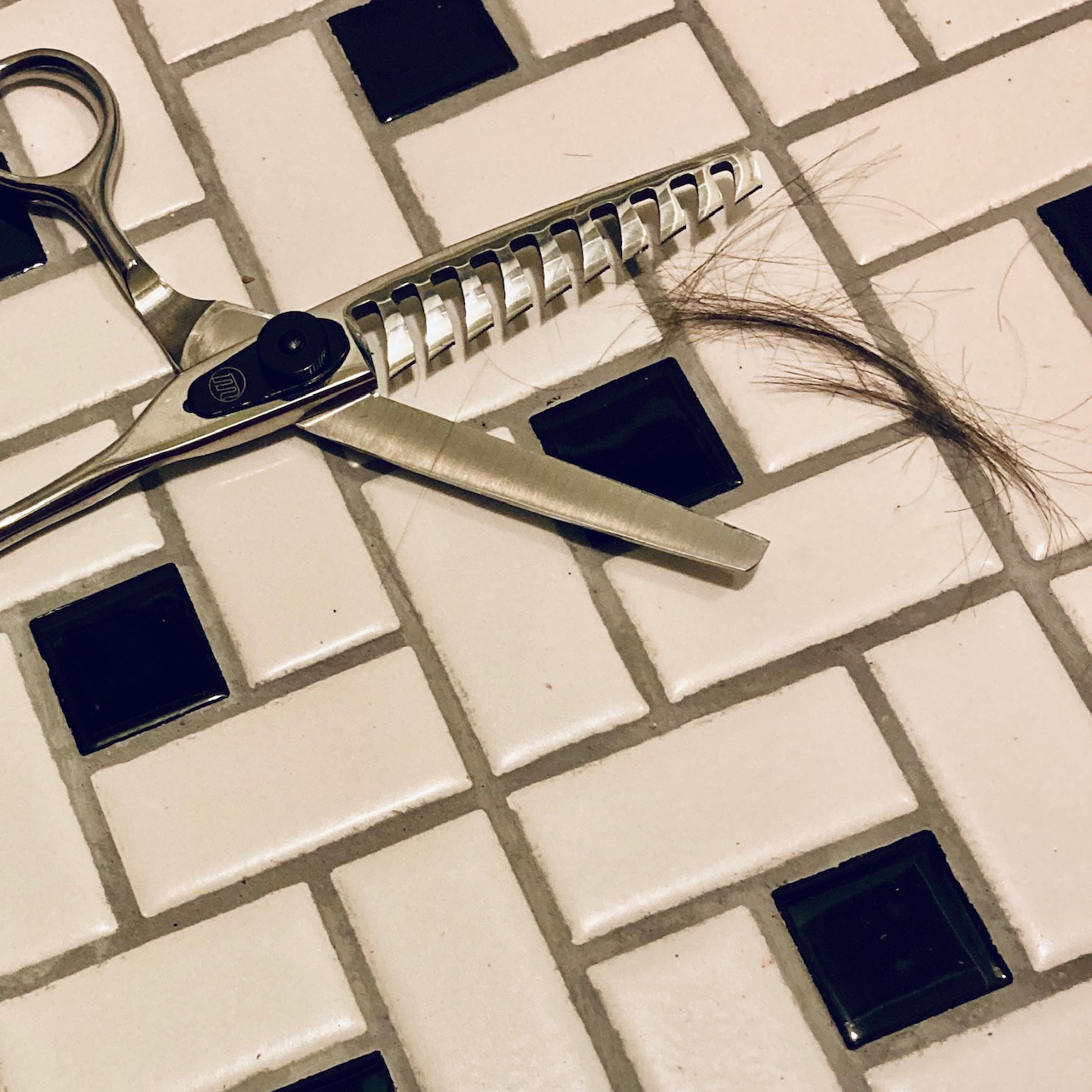 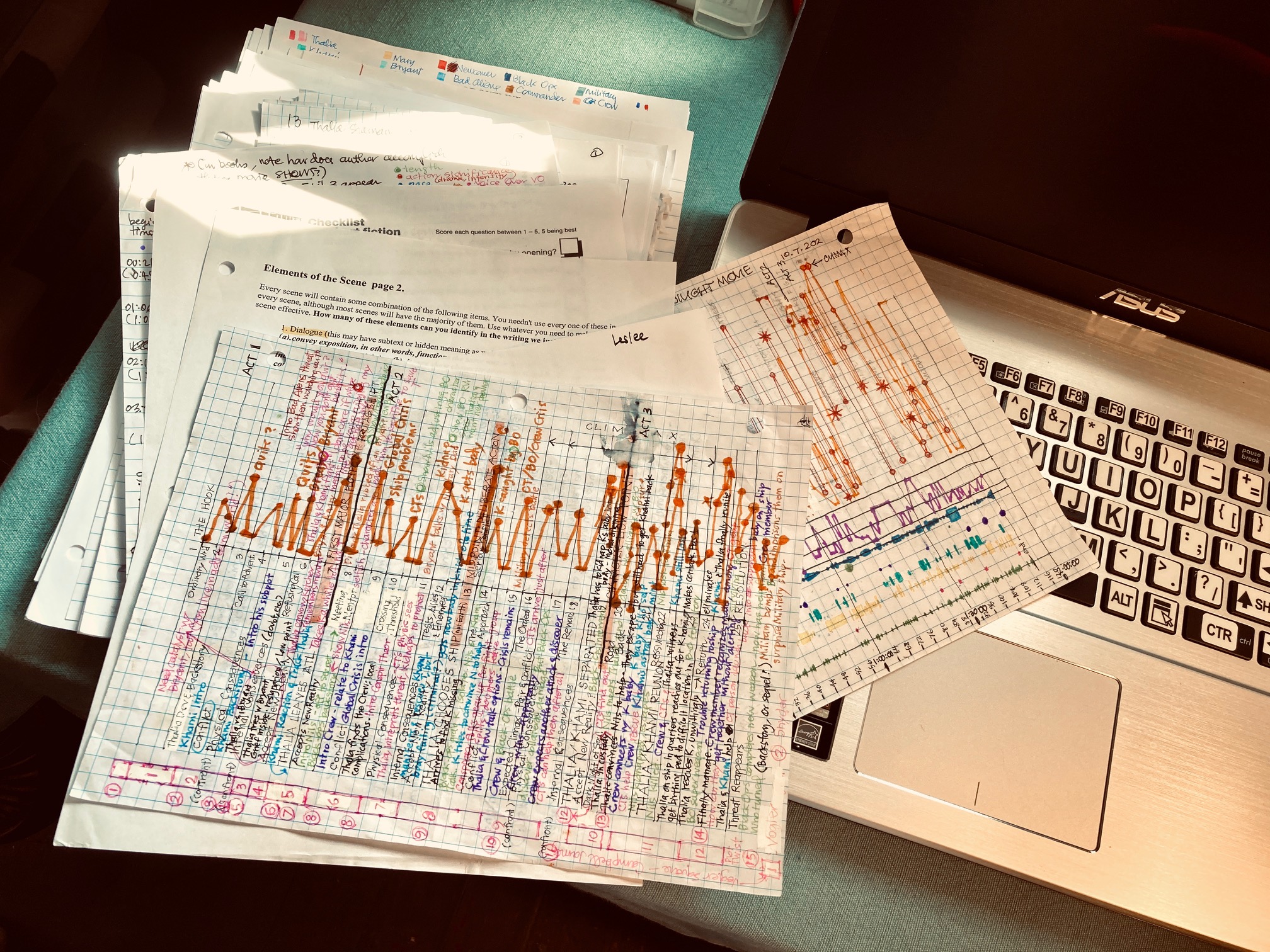